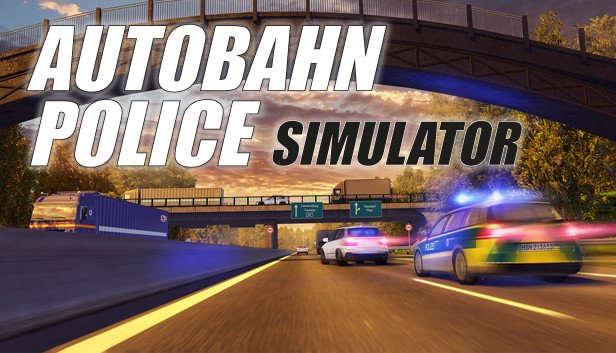 Autobahn Police Simulator is a shockingly bad game. I am truly impressed with how many basic mechanics either barely function or function in a bizarre and unexpected way. Driving or walking in a straight line is actually a challenge, something that nearly every game executes perfectly.

Without even touching on the actual gameplay, this is one of the worst games I have ever played. The UI is confusing and buggy. Nearly every facet of the game is littered with bugs to the point that it becomes hard to tell if a game mechanic is bad because it’s poorly designed or just bugged. The game claims to be very realistic, yet the daily life of an Autobahn policeman in this game is stopping 3 cars for a vehicle inspection and then clocking out. The dialogue system is terrible as most prompts have only a few different responses that are possible, combined with the awkward and stilted writing.

The game has a chaos system which essentially means that after being very bad at your job, you have to restart the day. The bar for being bad at your job is extremely low. You can get in dozens of accidents every day as long as you have 30 seconds in between each one. Your car experiences no damage, so flipping your car over the median is just an inconvenience. And due to the awful driving controls, you will crash quite often.

Even with these huge technical issues, the game would be good to goof around in, if it wasn’t so horribly boring. It really turns it from fun garbage to soul sucking garbage. The first 10 minutes are fun, followed by crushing boredom. If you can get it for free, it’s worth 15 minutes of play at max. If you have to pay for it, buying this game is is one of the worst decisions you could make.